On January 1st, 2019, Wolfgang was appointed to lead Amadeus’ Corporate Strategy. He has the global responsibility of proposing, aligning and coordinating the global strategy of the company. This includes a number of activities from carrying out analysis and studies on specific sectors and companies, to executing the right partnerships, ventures and M&A activity.

Wolfgang joined Amadeus on January 1st, 2013, as VP Global Operations and Deputy GM, taking over full responsibility for the management of technology operations from Eberhard Haag. Subsequently, on July 1st, 2017, he was appointed Executive Vice President, Technology Platforms & Engineering and General Manager Amadeus Data Processing. This responsibility included the Data Processing Centre, which operates and maintains the systems and network for all Amadeus products.

Prior to SAP, Wolfgang was an Associate Principal with McKinsey & Company until 2002. He began his career at Alcatel (now Alcatel-Lucent), where he was Head of a Research and Development department until 1996.

Wolfgang holds a Ph.D. in physics from Cologne University, Germany, and studied economics at Germany’s Open University in Hagen.

And the winner is...

We will announce the winning Transformer Pitch! 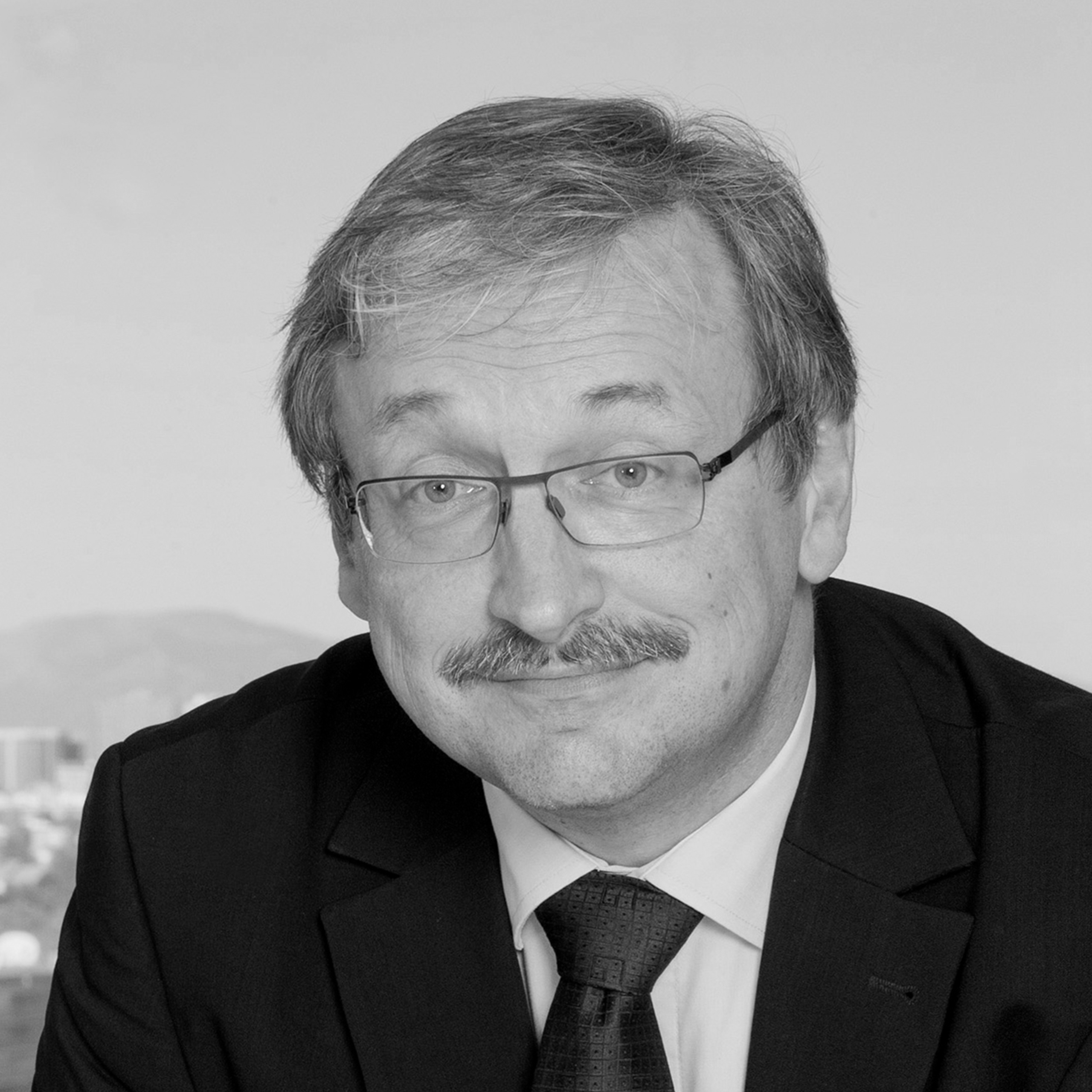