Susan Doniz is the Group CIO for Qantas Group.  She has had a long career leading technology, digital and product across various global firms.

She has been a board director of Not for Profit, private and publicly traded companies from Retailers, Payments, Hospitals, Health Care, Universities and Tech startups.  She has advised Fortune 500 companies as well as private equity and accelerators.

Previously as a Chief Expert at SAP– a 40B$ technology company- in the Office of the Global CEO, she served as a strategic advisor on transformation and technology to SAP Global CEO’s largest and most strategic customers such as Coach CEO, Nike COO, Mars CFO, Coca Cola, Carrefour CEO.

Previously, as the Global CIO, Digital and Product leader at the world’s largest loyalty and data analytics company, Aimia, she defined the first internal and external Technology and Digital strategy and launched the development and delivery of Global Product.  Over that time, Susan improved profitability across clients, designed successful Go to Market models and defined various M&A opportunities.

Prior to joining Qantas, Susan held a variety of leadership roles with Aimia, Procter & Gamble, including CIO, and Shared Services Beauty & Grooming, a $19B business covering Supply Chain, R&D and Sales and led a cross functional program for the CEO to Digitize P&G from R&D concept through to the retail shelf. She also led a transformational program for the P&G Vice Chairs to Digitize P&G decision making and transparency across the whole company which was consequently covered in the Harvard Business Review.

Susan has lived & worked in both developed (Canada, US and Europe) and emerging markets (throughout Latin America) and speaks multiple languages.   In 2011 she was named as one of Canada’s most powerful women and in 2012 she was selected as a national Diversity Champion.

We will close the conference reflecting on how we are all Transforming Tomorrow’s Travel. 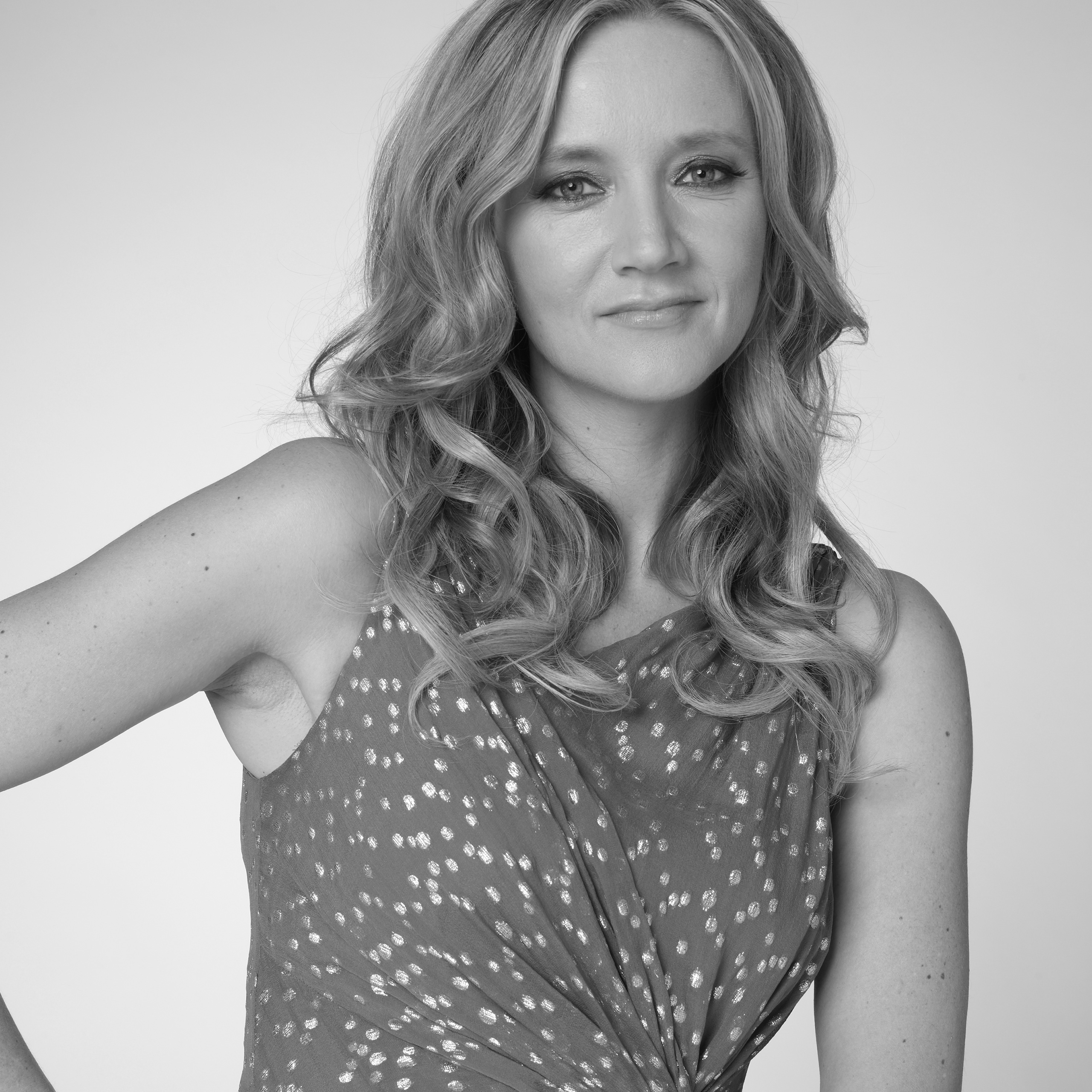 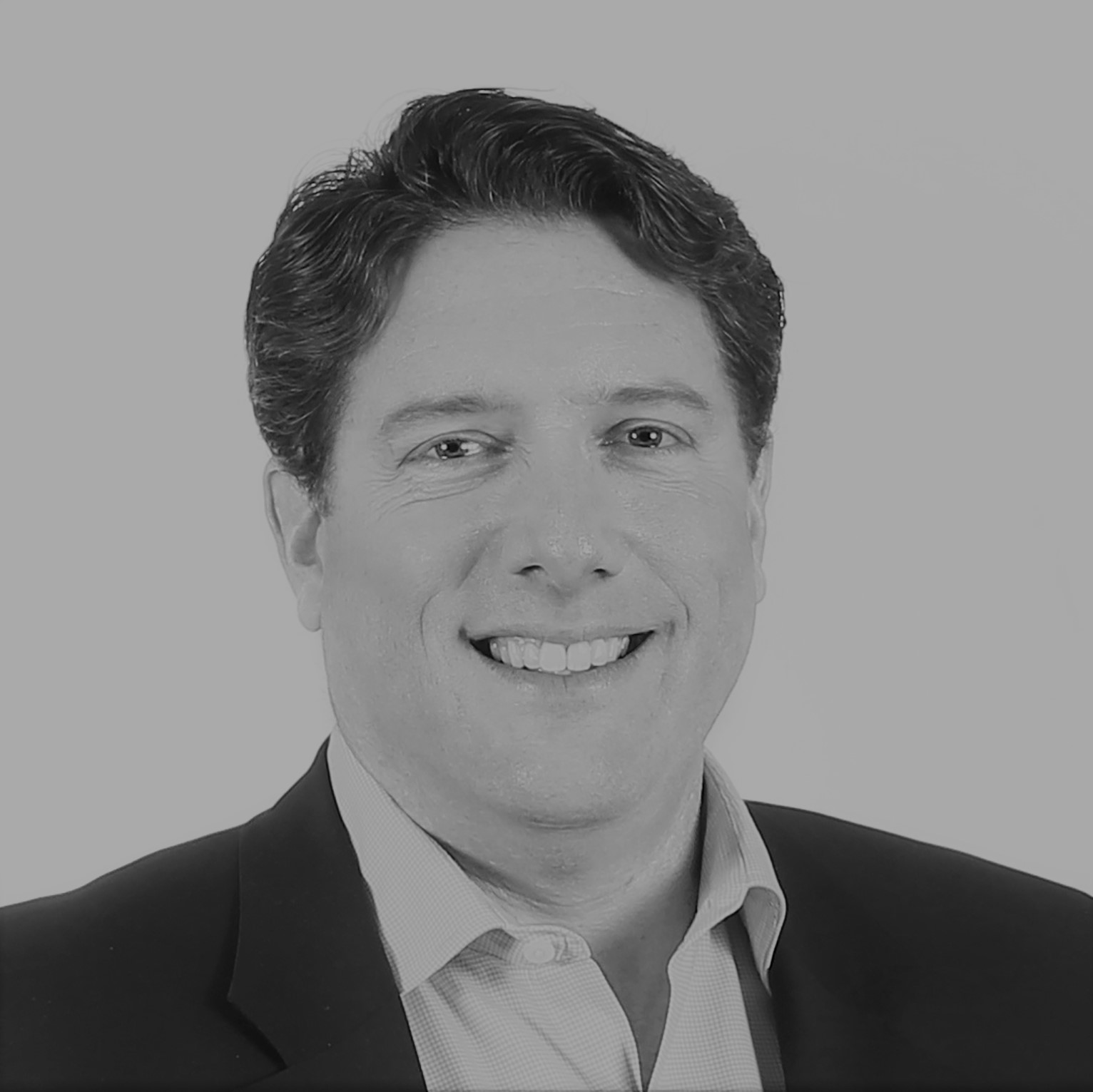 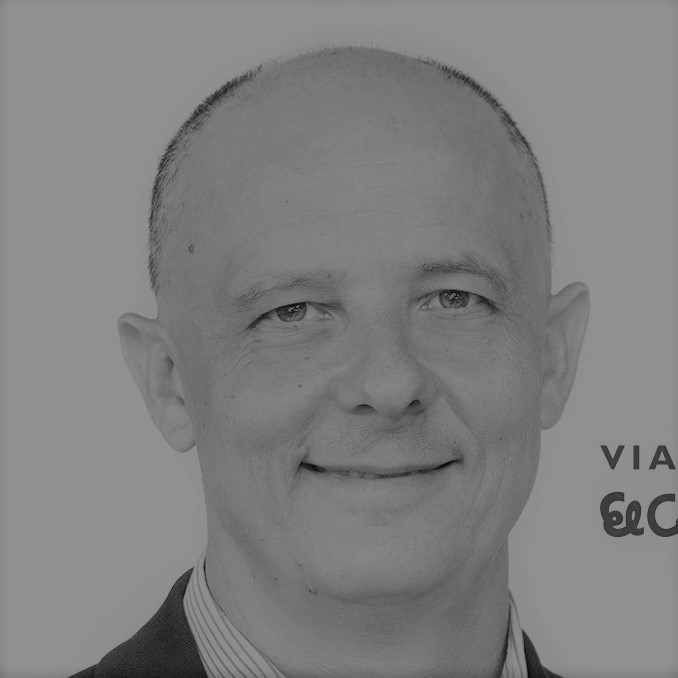 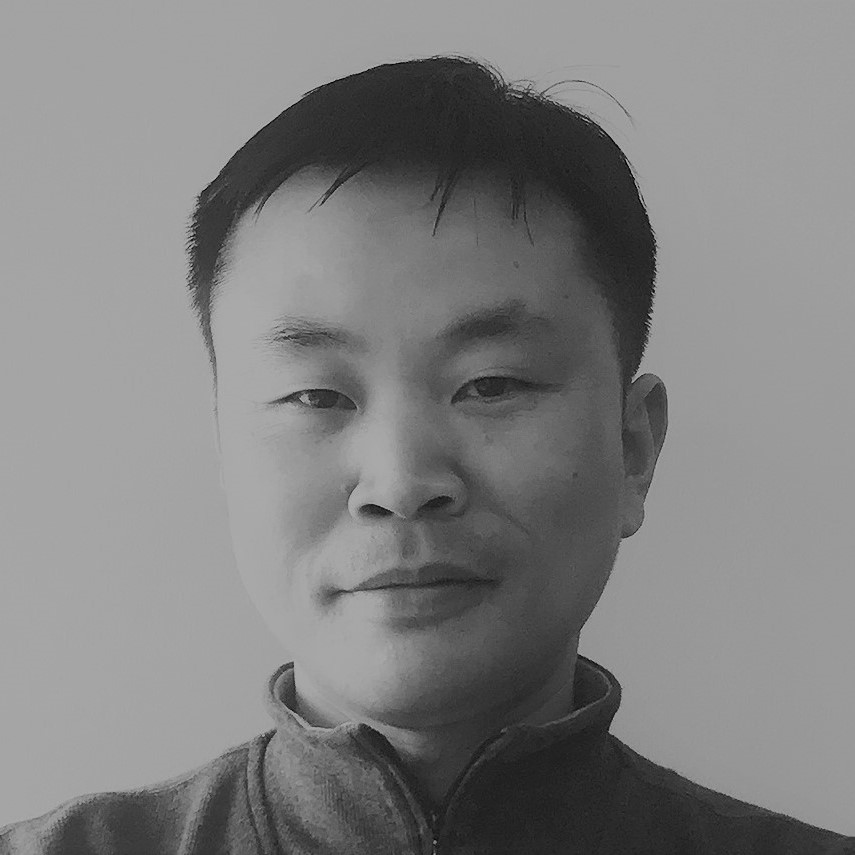 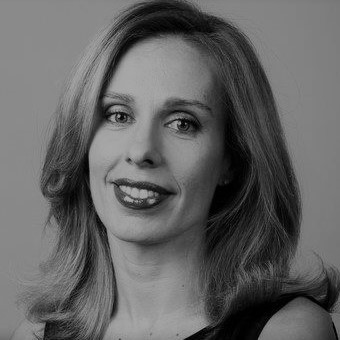