He began his career in 1986 at Air Inter, where he held management positions in the Passenger Services Division and then joined the Air France Group's Information Systems Division. In 1994, he joined Air France's General Information Systems Division where he took up various positions of increasing responsibility. In 2004, he was promoted to head of the Valbonne IT centre (Sophia Antipolis), where he was responsible for IT production, Data Center and system operations.

From 2010 to 2014, he was in charge of the Altéa DC Program, which replaced all airport passenger check-in systems for the 250 stations on the Air France-KLM network.

Olaf Schnapauff, CTO at Amadeus, and his guests will debate about what can be done with AI & big data on steroids: at scale, distributed, customer-oriented. 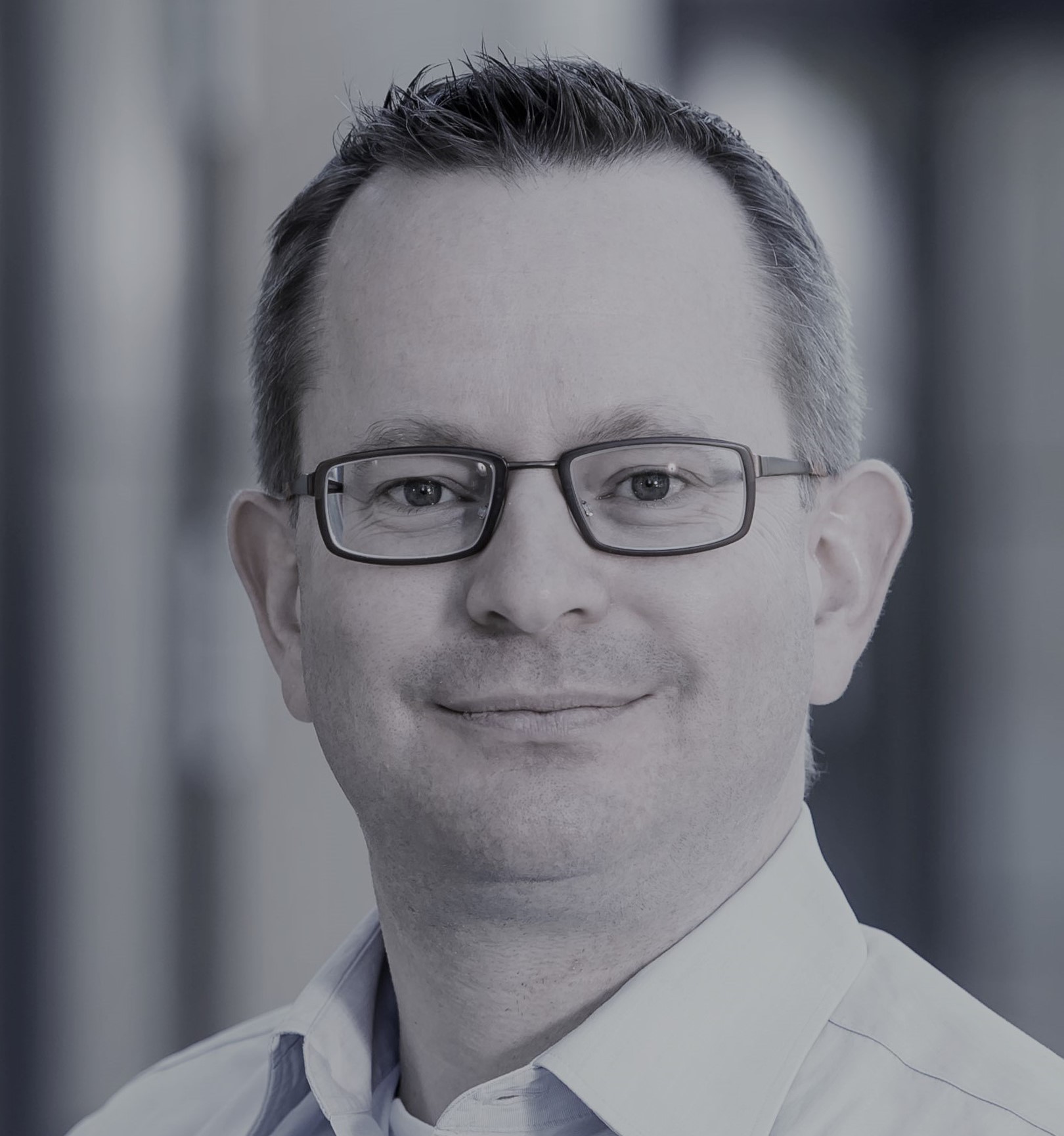 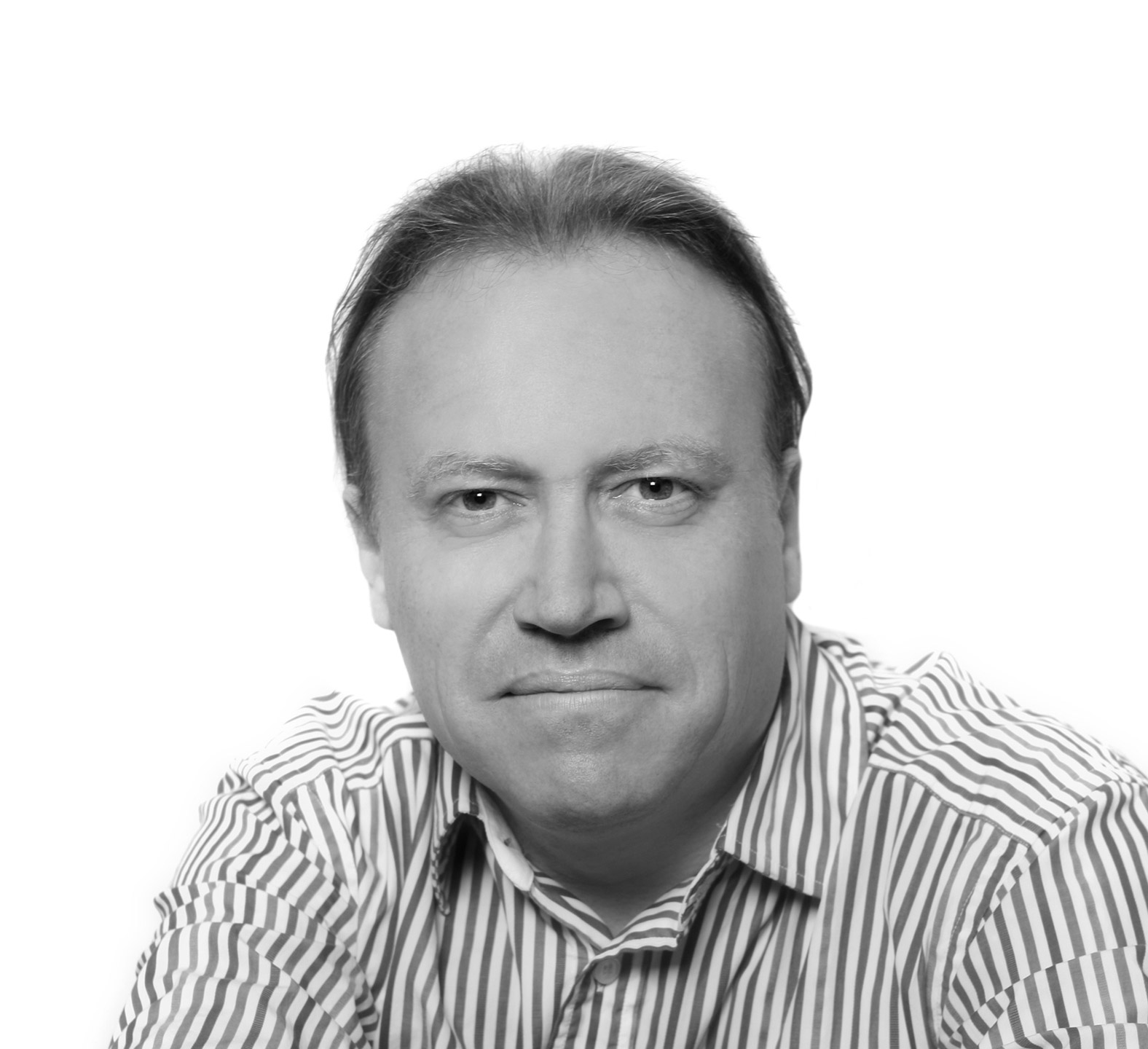 Technical Director at the office of the CTO for Google Cloud 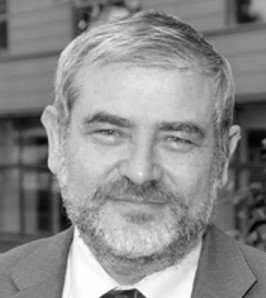 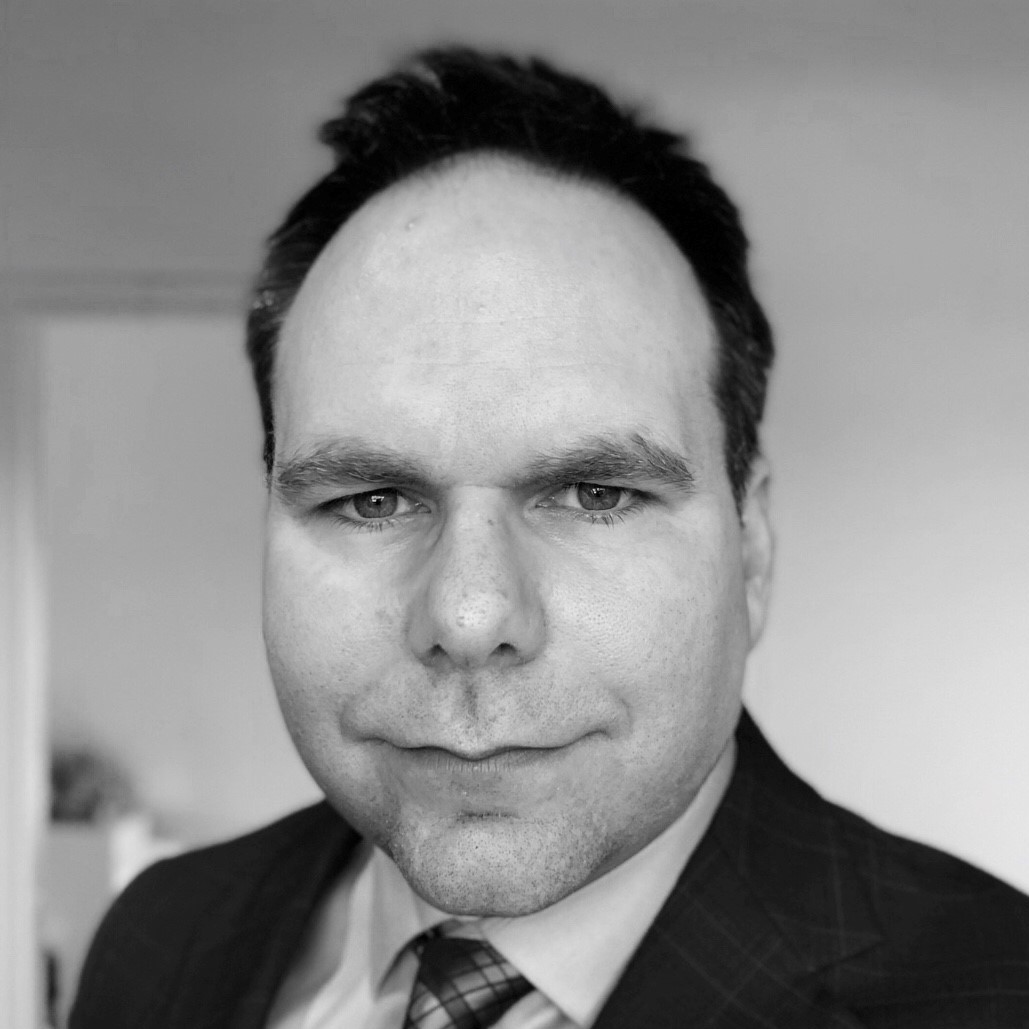