Elazari’s independent research work and writing about emerging security issues has been featured by Scientific American, WIRED, and she is a frequent speaker and commentator in international events and in the media.

Ms. Elazari holds an MA in Security Studies from the prestigious Security & Technology workshop at Tel Aviv University - where se is a senior researcher with the BalvatnikInterdisciplinary Cyber Research Center, focusing on the complex relationships between hackers, industry and government. Elazari is also a visiting faculty member withSingularity University, a private future-forward think tank.

In 2014, Keren became the first Israeli woman to speak at the annualTED conference. Keren’s TED talk has been viewed by millions online, translated to 30 languages and selected for TED’s list of 'Most Powerful Ideas in 2014' and Inc.com's 'Top TED Talks of 2014'.

Her collaborative book with 8 leading women,Women in Tech, was published by Penguin USA in March 2016 and became an Amazon bestseller. In 2016, Keren founded Israel's largest security community event,BSidesTLV, part of the global SecurityBSides movement. In July 2017, Keren was selected byForbesas one of Israel's "most influential women" and featured on the cover of Forbes Israel.

Are your shields up? How to improve security in travel

In the travel industry, security is always at the top of everyone’s minds. In this fireside chat, Keren and Jeff will give us their views on the challenges, the opportunities and what we can do with new technologies to embrace security for today and for the future of travel. 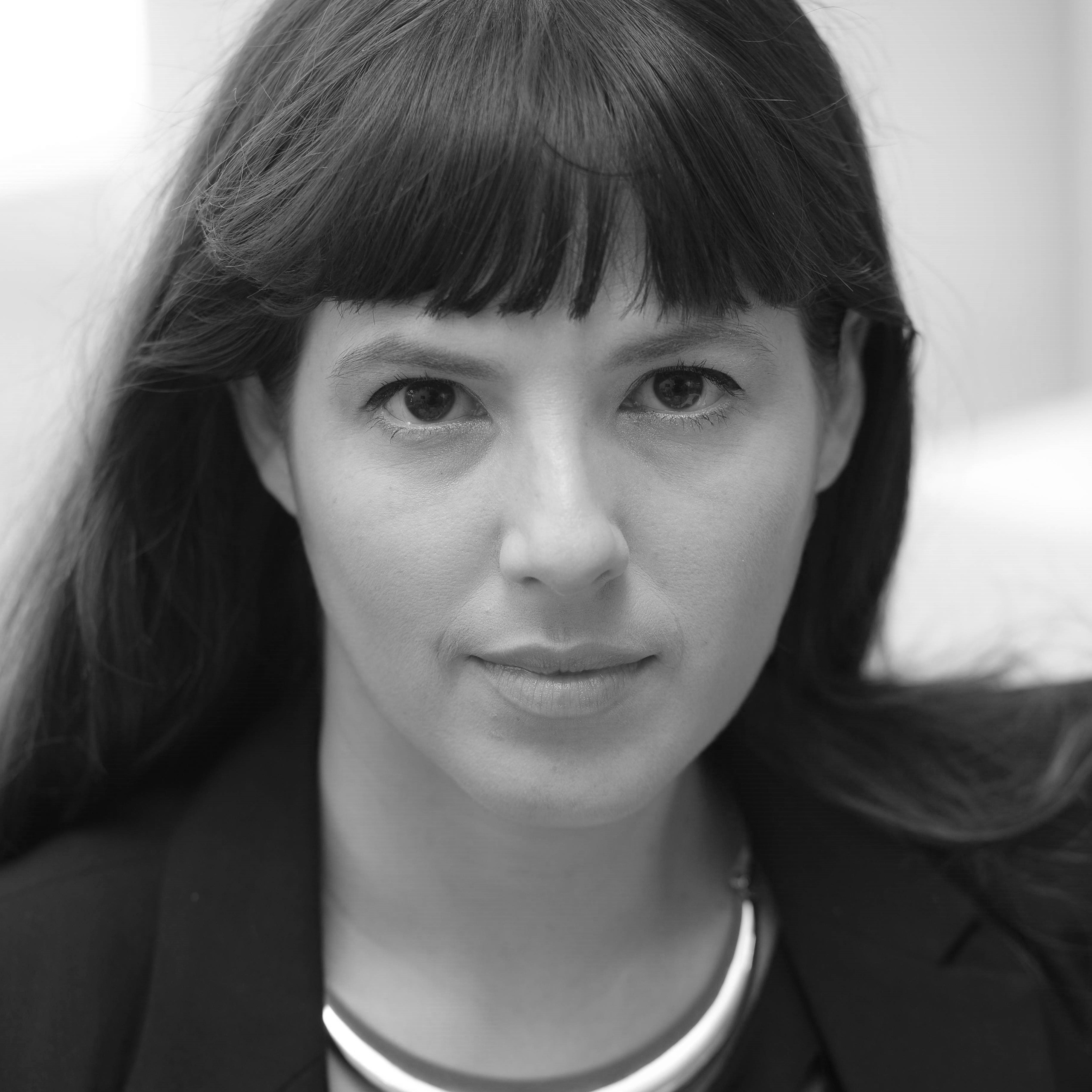 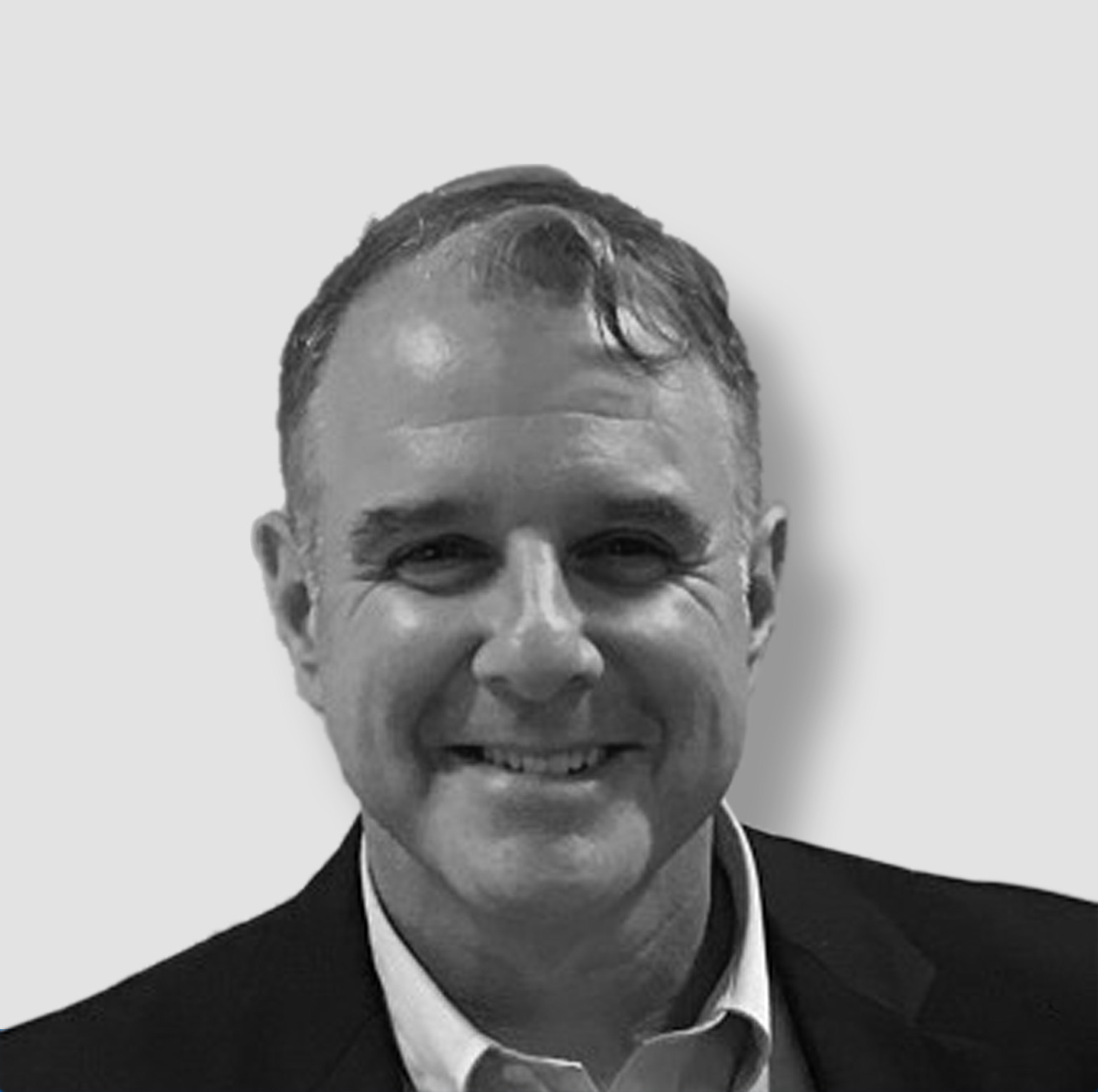