In 2016 he built X-Force Command – part of a $200M investment in a global incident response services, updated watch floors, the industry’s first immersive cyber range and an incident command system for responding to major cyber incidents. In 2018 Mr. Barlow invented the Cyber Tactical Operations Center which is a first-of-its-kind training, simulation and security operations center on wheels.

Caleb has a broad background having led technical teams in product development, product management, strategy, marketing and cloud service delivery. He has also led the integration efforts of on multiple IBM acquisitions.

Mr. Barlow is a sought-after speaker on the subject of security. He has appeared on the TED stage, the Today Show and regularly appears on national news broadcasts.

Caleb’s views have appeared in the Wall Street Journal, Washington Post, USA Today, New York Times and dozens of other publications. He has testified to the US Congress and he was invited by the President of the UN General Assembly to discuss his views at the United Nations.

Right of Boom - Responding to a Cyber Incident

Being resilient during a large scale cyber security incident is not something you are going to read in a book or learn from following a framework. It is a skill that as an executive you must learn and rehearse with your team. 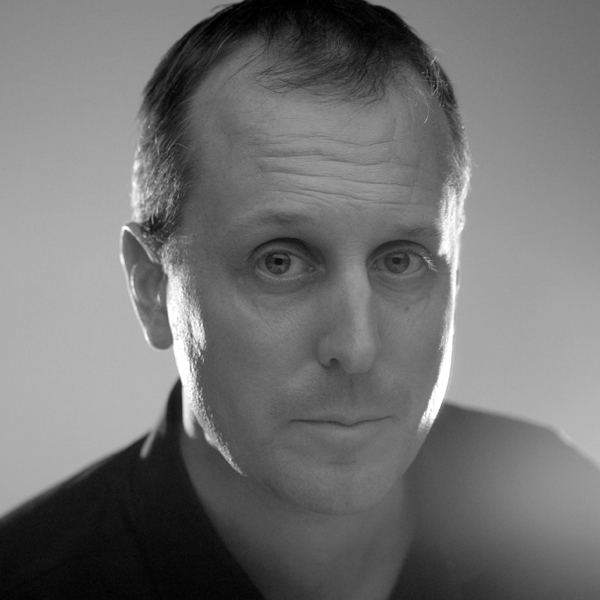 Speakers from across the industry will discuss what our customers expect in terms of security. We’ll be looking at trade-offs and seeing how advances in Blockchain, traveler identity and data protection can open opportunities but also create new risks and demands.

1. Your customer data has been posted on the Internet... now what?

This is an interactive exercise where we will walk the audience through a fictitious cyber security incident in real time as it unfolds. The audience will be asked to make decisions, to consider risks and ultimately recognize some of the many skills they will need as executives when responding to a cyber security incident. Bring your colleagues and let's see how you do in this gamified presentation.