Adrian Cockcroft has had a long career working at the leading edge of technology and is fascinated by what happens next. In his role at AWS, Cockcroft is focused on the needs of cloud native and “all-in” customers, and leads the AWS open source community development team.

Prior to AWS, Cockcroft started out as a developer in the UK, joined Sun Microsystems and then moved to the United States in 1993, ending up as a Distinguished Engineer. Cockcroft left Sun in 2004, was a founding member of eBay research labs, and started at Netflix in 2007. He initially directed a team working on personalization algorithms and then became cloud architect, helping teams scale and migrate to AWS. As Netflix shared its architecture publicly, Cockcroft became a regular speaker at conferences and executive summits, and he created and led the Netflix open source program.

In 2014, he joined venture-capital firm Battery Ventures, promoting new ideas around DevOps, microservices, cloud and containers, and moved into his current role at AWS in October 2016. During 2017 he recruited a team of experienced open source technologists and gave keynote presentations at AWS Summits and many other events around the world. Cockcroft holds a degree in Applied Physics from The City University, London and is a published author of four books, notably Sun Performance and Tuning (Prentice Hall, 1998).

Are you getting the most out of your IT team? Adrian Cockcroft, VP Cloud Architecture Strategy at Amazon Web Services reveals what those tough questions are that you need to be asking and taking back to your organizations. 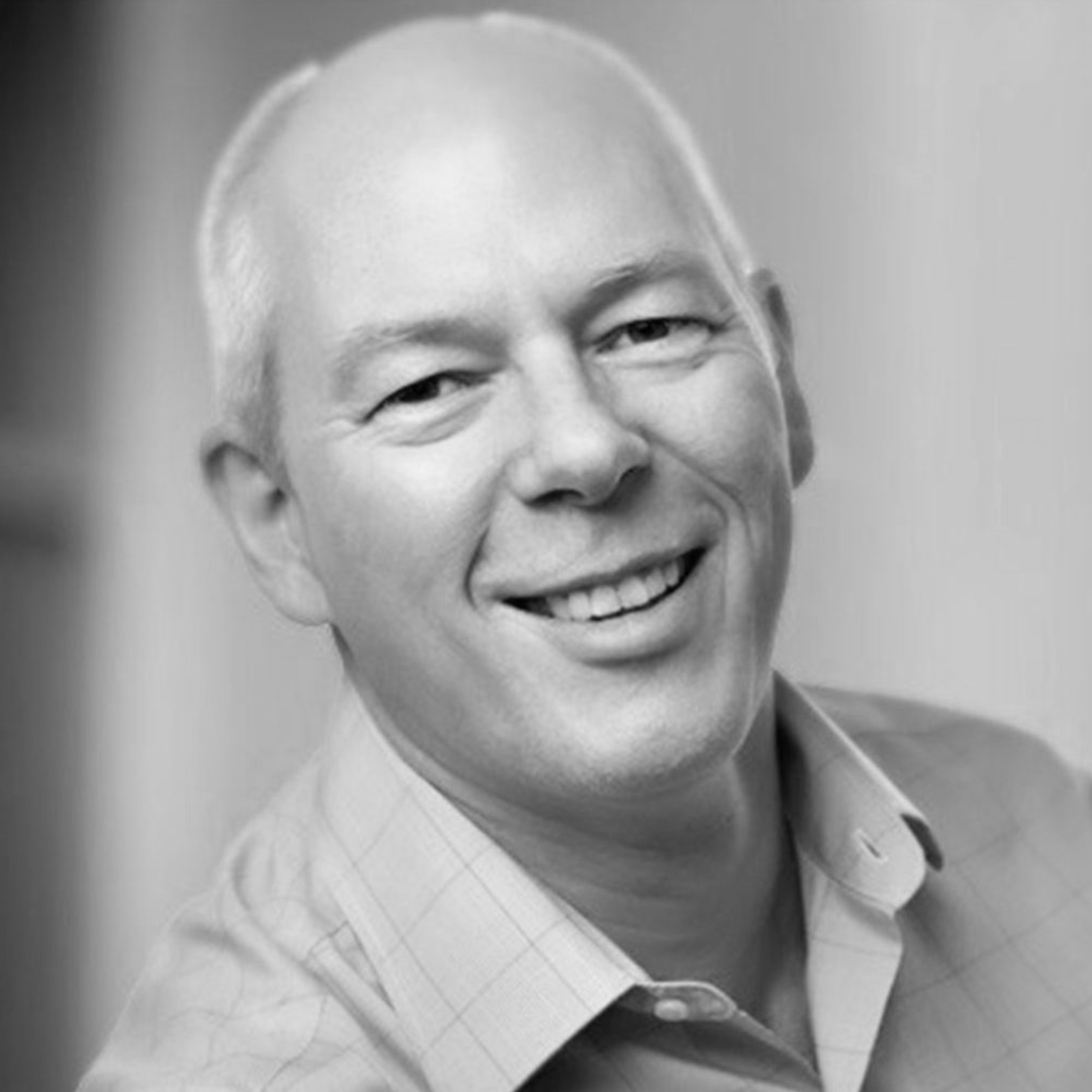